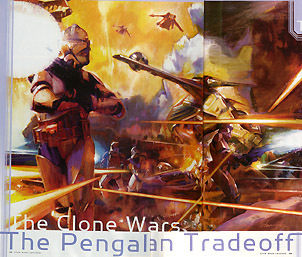 The Echo Effect: They Will Come Back on You

Voice of the Earth: An Exploration of Ecopsychology