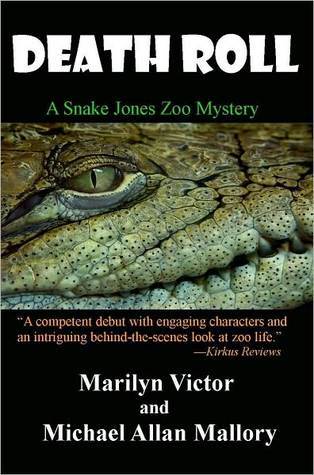 Where In The Health Are We

Island of Peace in an Ocean of Unrest : The Letters of Dorothy von Moltke